We are currently experiencing technical issues with our freephone number. We hope to have this working as soon as possible.

An official partner of Our Future King: Prince Charles at 70

To mark the 70th birthday of Prince Charles, the SJH Group and Royal Correspondent Robert Jobson have produced the commemorative publication Our Future King: Prince Charles at 70.

Celebrating a lifetime of achievement and heralding his current and future roles and responsibilities, this high quality, coffee-table book charts the Prince’s seven decades; from his early years through to his present status as one the most significant figures on the world stage. The fully illustrated hardback was launched in the refined setting of the Ritz London hotel in Piccadilly.

Our Future King: Prince Charles at 70 is edited by the best-selling, award winning author Robert Jobson, who has chronicled the story of the House of Windsor for the past 30 years. 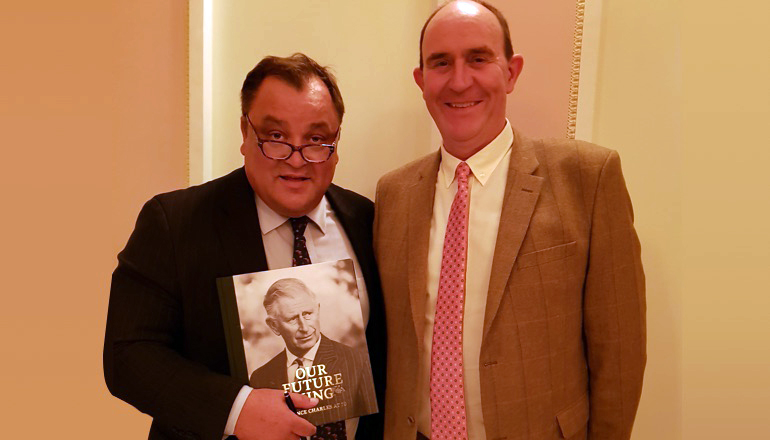